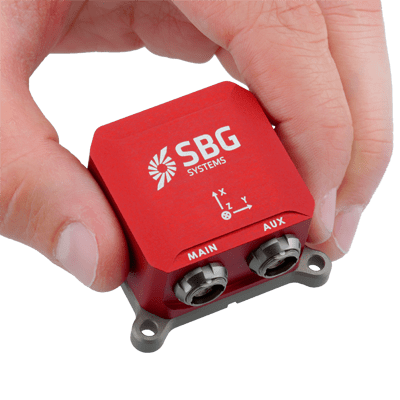 The introduction of the iDX reaffirms PingDSP as the leading innovator and developer of sonar technology for shallow water hydrography and imaging. “Performance, versatility and simplicity, that’s what shallow water hydrographers want, and that’s exactly what the 3DSS‐iDX is all about”, says Dr. Paul Kraeutner, PingDSP’s founder and CEO. 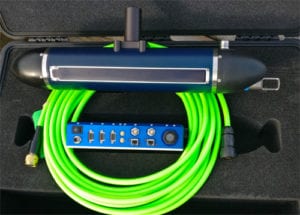 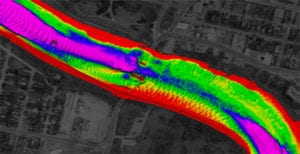 The PingDSP engineering team worked closely with both SBG Systems and AML Oceanographic to provide seamless integration of hydrography grade peripherals into the iDX sonar head, significantly reducing both installation and operating complexity.

More info ››
More info on PingDSP
Contact SBG Systems
We use cookies to ensure that we give you the best experience on our website. If you continue to use this site we will assume that you are happy with it.Ok